My daughter wants to be a pilot. I'm not sure what I think about that.

I casually tweeted the other night and didn't think I would get as big of a response as I did. Usually my tweets gets swallowed up in the Twitter universe, but not this one. My daughter, Cici, just turned 13. She had to get a sports physical for fall, and so I took her the other night to the local CVS. The woman doing the physical was very kind, and at one point asked Cici wanted she wanted to be when she's grown up. "I want to be a pilot." I just sat in the corner chair and didn't say a word. I've heard her say that she wanted to be a pilot, but never as a response to a stranger asking her the question. It seemed more real, somehow.  That night, as I lay in bed scrolling through Twitter, I thought that I would tweet about it. My Twitter is all about being a pilot wife, so the subject was right on. My 13yo daughter wants to be a pilot. I’m not sure what I think about that. — Joanna (@comebackdaddy) July 21, 2022 Boy oh boy, did a lot of people have a lot to s
2 comments
Read more 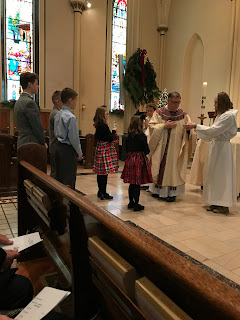 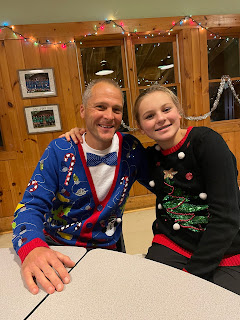 To upgrade or not? 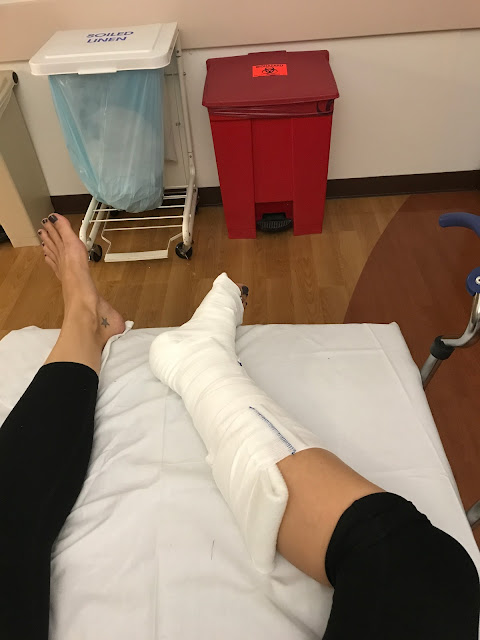 Accept the things I cannot change

14 weeks ago I ruptured my Achilles